The Battle for Mount Analogue 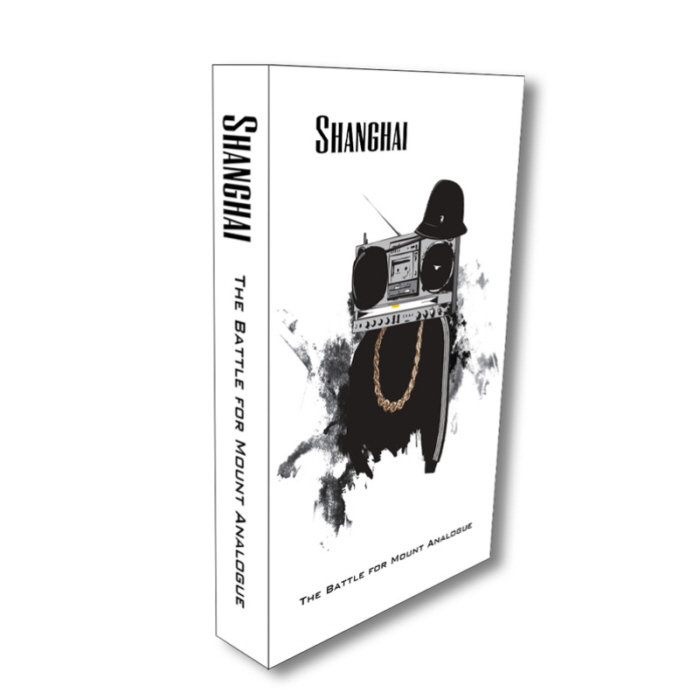 Jade Starr Every time this Sega faithful pops up in my playlist I pay attention. I don’t want to get smacked in the head by that Hot Blonde next to me! Favorite track: Passing Breeze.

Special Guest Stars:
Riley Tipton "Slasher" Perry on stunt guitar for "Battle of the Planets" and the fantastical Jay Katz doing what he does best on "One Night in Bangkok".


This is a Well Fed Production: